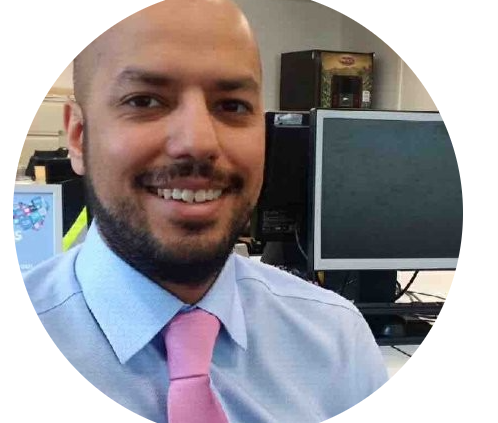 Carrick Asset Finance has today announced the appointment of Vajinder Bal as Senior Broker Manager. Vajinder will be responsible for the development of Carrick’s broker connections across the North and Midlands.

This is an entirely new role, largely modelled on the successful appointment in early 2021 of Anton Scott, who represents Carrick in the South, and will fuel the continued upwards trajectory of the Glasgow-based business which, despite the challenging trading environment of the last couple of years, has more than doubled its lending portfolio over that time

‘I’m really pleased to have Vajinder joining us. He’s got great knowledge of our market and we consider ourselves very fortunate to have him come on board as part of the team.

He’s an experienced individual with a good profile across the intermediary sector and has a great network. More importantly though, he’s highly respected and goes about his business in a way that we feel reflects our own business values and culture.

Vajinder completely buys into the service-orientation that’s central to the Carrick offering and he’ll play a critical part in helping us achieve our significant growth plans for 2022 and beyond. We’ve increased our broker panel by 60% since the beginning of the pandemic and feel Vajinder is the best person to develop our profile and business levels with the high quality panel we are building up.

Vajinder will work from a base in Greater Manchester and be responsible for both the development of new intermediary relationships as well as the management of some existing Carrick connections in his territory. When asked about the decision to join Carrick he said:

‘I’ve watched the development of Carrick since it entered the market a few years ago and always heard positive things about them from my network. When the opportunity arose to join them I didn’t hesitate, and I’m really excited by the prospect of working in such an agile and quickly developing company’.

Carrick operates as a lender in the asset finance sector and focuses on funding business-critical assets for SME customers sourced through a panel of approved brokers. The company was established in 2018 and trades from a base in Glasgow.