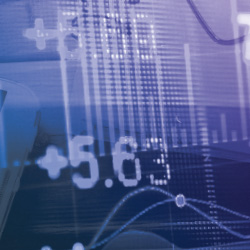 The plant and machinery finance and business equipment finance sectors reported new business  up by 16% and 29% respectively, compared with October 2017, while new finance for commercial vehicles increased by 23% over the same period.

“The asset finance market made a strong start to the final quarter of 2018, with new finance for construction and agricultural equipment up in October by 27% and 19% respectively, compared with the same month in 2017.

“Asset finance new business in 2018 as a whole is likely to reach a record level, despite continued economic uncertainty weighing on business investment.”