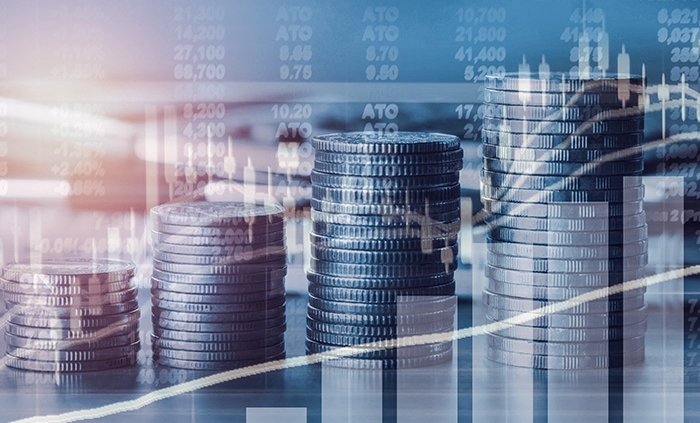 New figures released today by the Finance & Leasing Association (FLA) show that asset finance new business (primarily leasing and hire purchase) grew in December by 7% compared with the same month in 2017, and by 5% in Q4 2018 as a whole.

The plant and machinery finance and commercial vehicle finance sectors reported new business up in December by 29% and 18% respectively, compared with 2017, while new finance for IT equipment was up by 16% over the same period.

“The asset finance market reported strong growth across many sectors in the final quarter of 2018 which contributed to a record level of new business in 2018 as a whole of almost £33 billion.  This represented the eighth consecutive year of growth.

“The temporary increase in the Annual Investment Allowance for plant and machinery from 1 January 2019 announced in the last Budget should support further growth in this sector over the next few months.”