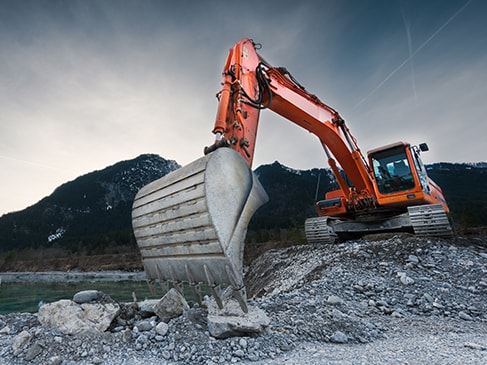 New finance for plant and machinery grew in March by 11% compared with the same month in 2018. Over the same period, the commercial vehicle finance and IT equipment finance sectors reported growth of 17% and 5% respectively.

“The asset finance market reported a record level of monthly new business in March and the strongest quarterly growth in Q1 2019 since Q3 2016.

“Asset finance continued to support key sectors of the economy in the first quarter as new finance for manufacturing and construction equipment increased by 25% and 26% respectively, compared with Q1 2018.”